Our Faversham project which featured on the BBCs homes under the hammer on a number of occasions has been signed off by Swale building control! After many a discussion with the listed building officer, building control officer, client and builder all are now happy and the building restored to it’s former glory!

Built originally in 1790, the former youth centre fell into a derelict state despite its Grade II listing. Our design included the second phase of works to the sports hall which is yet to be done for the conversion of the sports hall to a separate residential unit. So if you’re after a project in Faversham, do contact us! It’s currently on sale at – Modern house.

3 Main procurement routes explained – One for the property developers out there, here, we thought we’d explain a little more about the different methods of procurement there are out there for you to run, design and build a project. Our views below focus mainly on the three main routes of procurement. 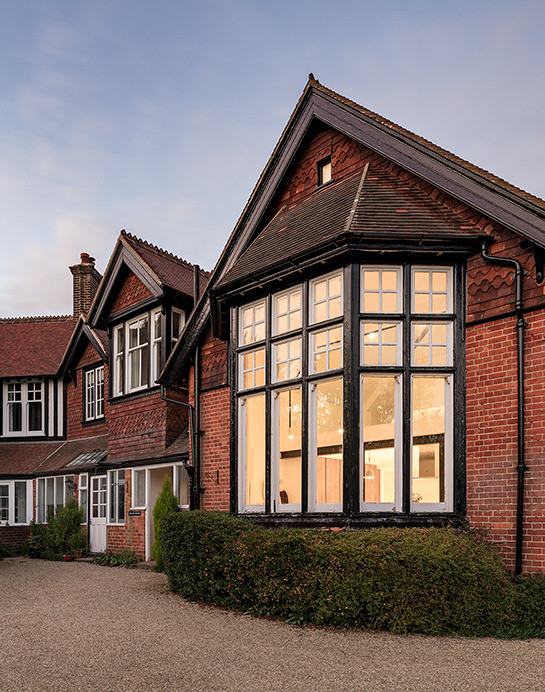 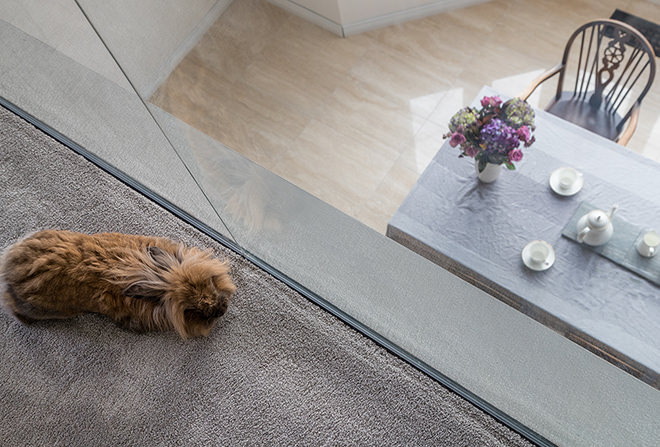 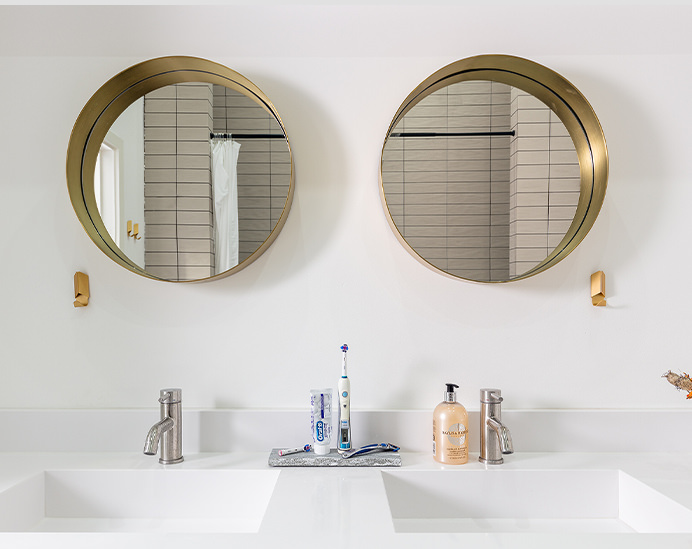 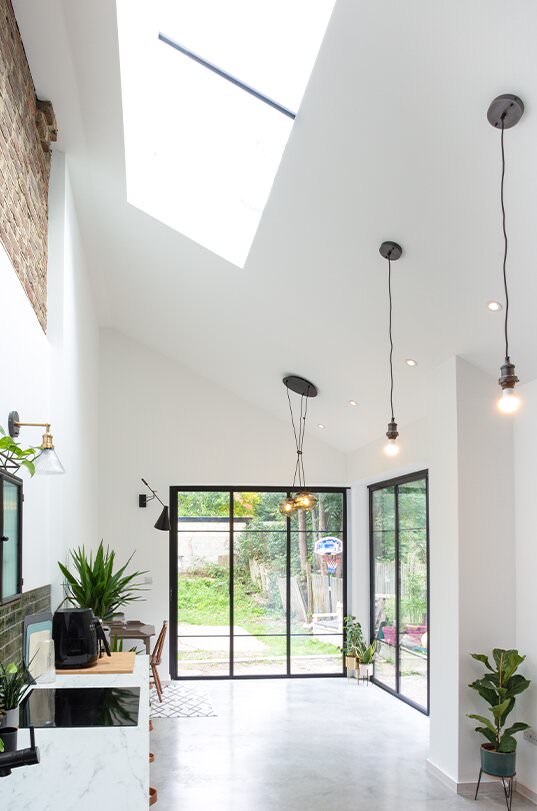 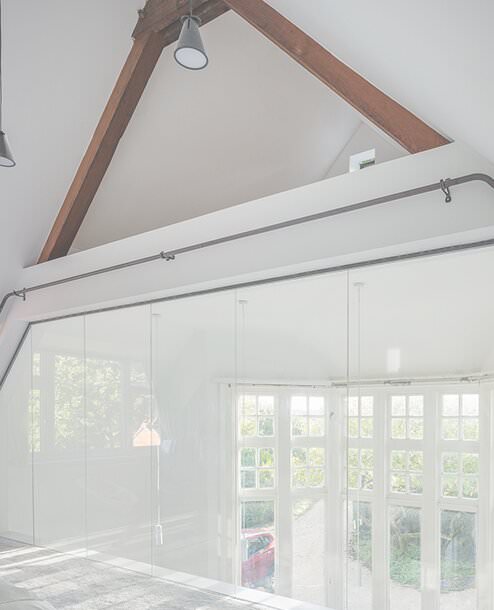 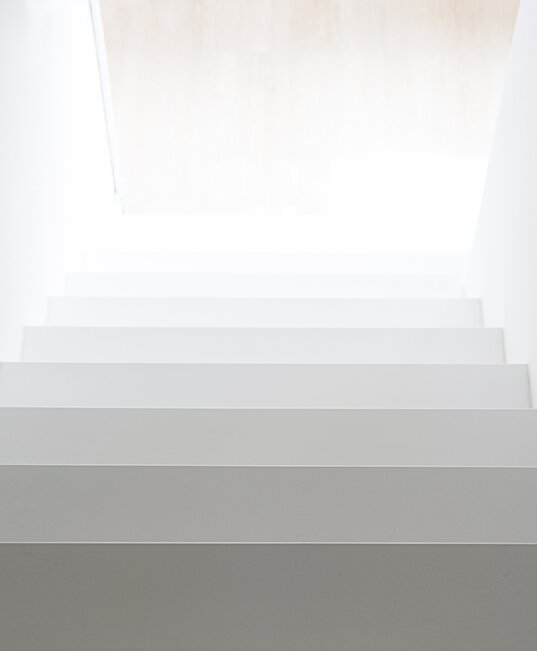 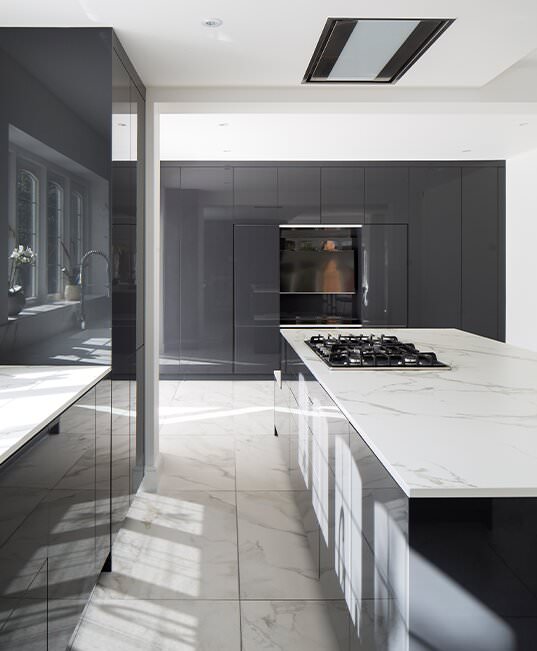